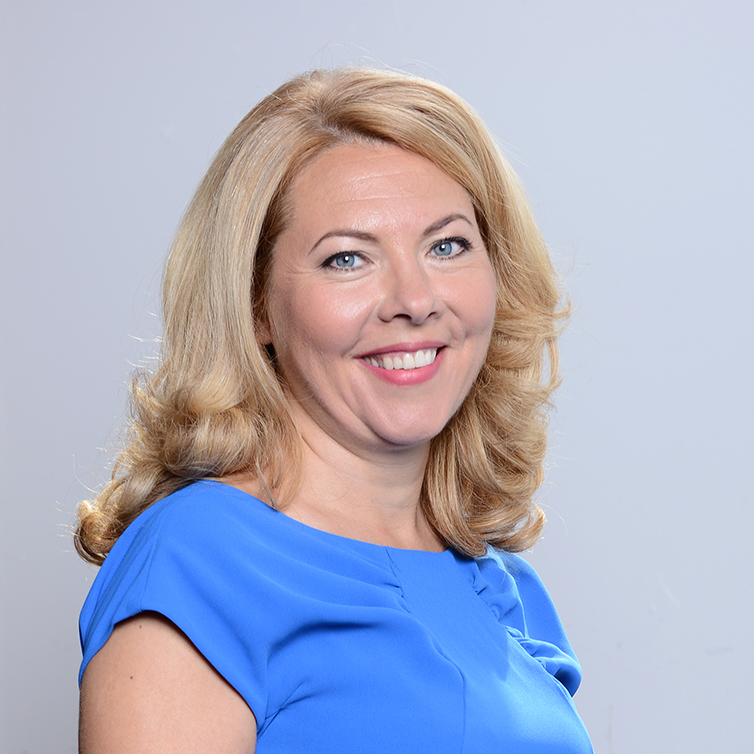 Irina Solovieva was appointed Director General of the holding

Vipservice Holding, the largest Russian air and rail ticket sale consolidator, as well as that of travel and related services, which unites more than 13,000 subagents in the network, the No. 1 agent of Aeroflot national carrier and the leading agent of Russian Railways announces the appointment of its Director General. Irina Solovieva, who previously held the position of the CEO of the holding, was appointed Director General of the holding.

Irina began her work with the holding in 2011 as the head of a team of consultants responsible for rebranding. And since 2012, Irina has moved to work in the holding, first as a customer director, then as the head of the holding’s key business - subagents. In 2017, Irina became an Operations Director, expanding her area of responsibility to the management of major businesses and the Management Company.

Dmitry Gorin, who was the head of the holding since 2008, will continue to work in the holding as Chairman of the board of directors. Extensive experience in representing and protecting the interests of the holding in public and state structures, active participation in the activities of professional communities will help Dmitry successfully achieve a balance of interests of various groups interested in the successful activities of the holding. The board headed by Dmitry will develop a long-term holding development strategy, assess and reduce risks.

“While holding her post, Irina consistently carried out restructuring and optimization of the key blocks of the holding, changing business processes in order to increase efficiency and reduce transaction costs, launched several strategic projects for the holding - the HotStar ground-based services management platform, OKO predictive analytics platform, a single personal Subagent's account. And the young team of managers she has formed today is in full training under the special program of the MBA of the Higher School of Economics in off-work hours. This appointment is a logical step precisely today, when the holding successfully overcame the difficult time of the pandemic and is preparing for a new qualitative breakthrough”, Dmitry Gorin commented.