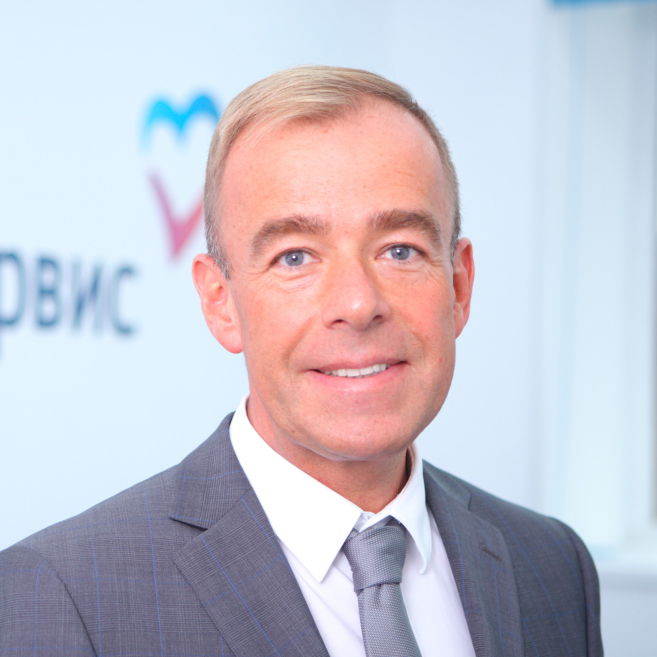 On 19 April, the episode of "Utro Rossii" on Russia TV channel raised the subject of additional subsidising for flights to the Far East: the Government has allocated an extra 2.5 billion rubles for this purpose. In his interview with correspondents, Dmitry Gorin said that this programme will involve 10 Russian airlines, and their tickets for domestic flights will be available at prices 2-3 times lower than usual. For more details, follow the link for the programme (00:51:00)

The same day, on Moscow 24 TV channel, Vipservice took part in a programme focused on how currency exchange rate affects Russian travel behaviour. According to Dmitry Gorin, this year's stable exchange rate has contributed to the increased demand for trips abroad, however the preferred destinations for Russians are still the resorts of Krasnodar Krai and the Crimea. The most popular holiday destinations overseas are Turkey, Tunisia, the UAE and Thailand. For more details, follow the link (07:30)

On 21 April, Rossiyskaya Gazeta stated that Russia has outrun other countries in the number of granted Schengen visas. The highest numbers of visas for Russian travellers were issued by the consulates of Finland, Spain and Italy. "The amount of people travelling to Europe is gradually returning to the pre-crisis levels, every year people are granted more and more multi-visas which promotes revisits", Dmitry Gorin commented. To read the article, follow the link